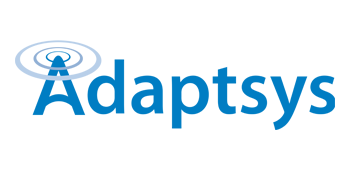 Adaptsys Systems Ltd and our friends at Precision PR approached us to produce two promotional videos for their new Reflex II Carrier Tape system. The Reflex II enables companies to produce carrier tape for the their electronic components as and when required. Adaptsys required one live action video to showcase the product and the systems capabilities and one animation to explain the benefits of using the new machine. The live action video would serve as a how to use guide for the operators and demonstrate how a reel change can be performed within under five minutes. The animation would illustrate how the Reflex II saves time, saves money and only produces what is needed, when it is needed.

After meetings we had seen the system in action at one of their exhibitions, we knew that to explain its functionality we would have to acquaint ourselves with the technical knowledge required to fully understand the Reflex II’s capability. the client required the animation to have a minimal style and to almost look line drawn. The correct specification of the reels and tape needed to be adhered to and the representation of the Reflex II itself had to match the live version. For the live action video, we needed to capture how the Reflex II actually works to produce the carrier tape “on demand” but also how simple and less time consuming it is for the operator to change a new reel, change the tool sets required and operate the machines touch screen.

Following several voice and conference calls, we decided that we needed to see the machine in action and so paid a visit to one of the exhibitions our client was demonstrating the Reflex II at. Witnessing the machines capabilities we filmed some demo footage which we used as the foundations for the storyboards of the animation. We decided to keep the scenes minimal to allow for on screen text to accompany the visuals. We wanted to take the viewer on a journey, to show how everyday technology relies on the microchip and circuit boards to work but without the help of carrier tape, robots would have nothing to pick the component from. We feel this approach outlines the importance of carrier tape and its usage, but more importantly how the Reflex II enables a smoother, quicker and more reliable system. For the live action video we thought it best to let the Reflex II do the talking and so filmed this as a how to guide for the operators. 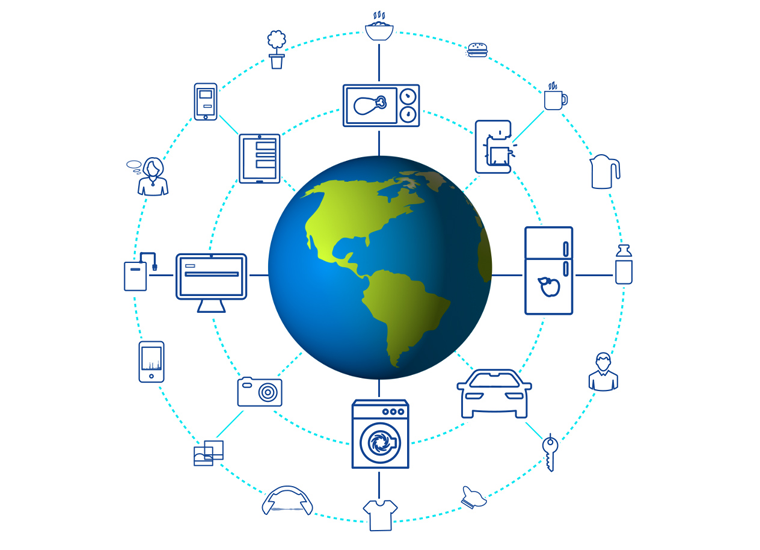 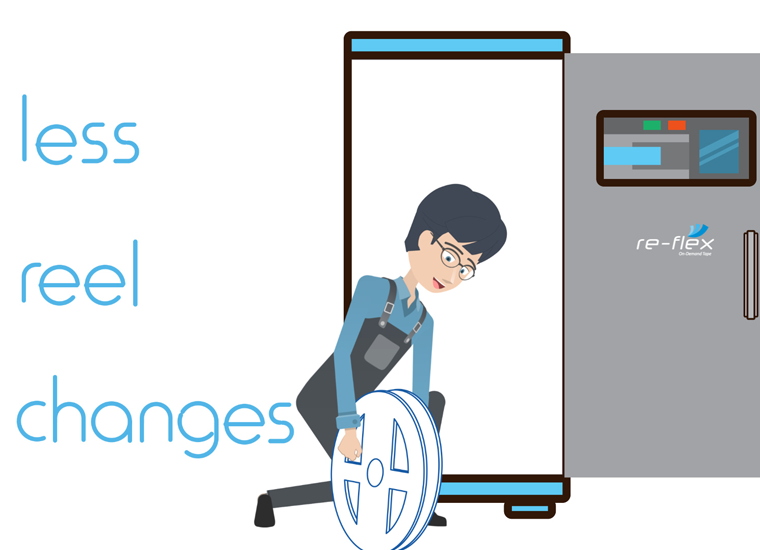 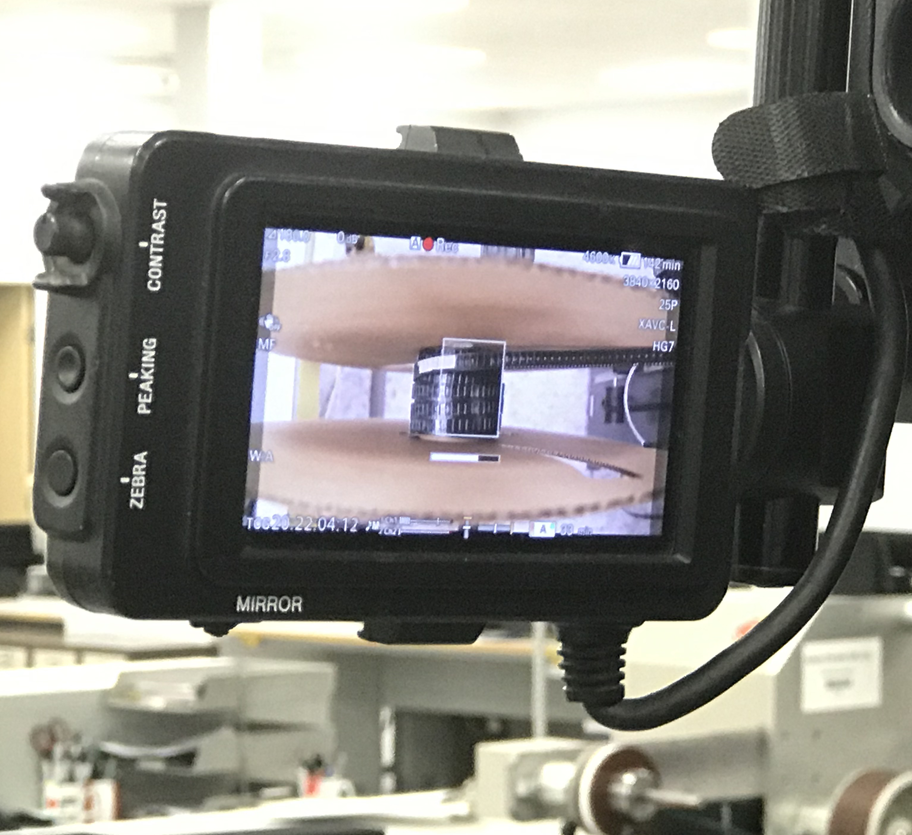 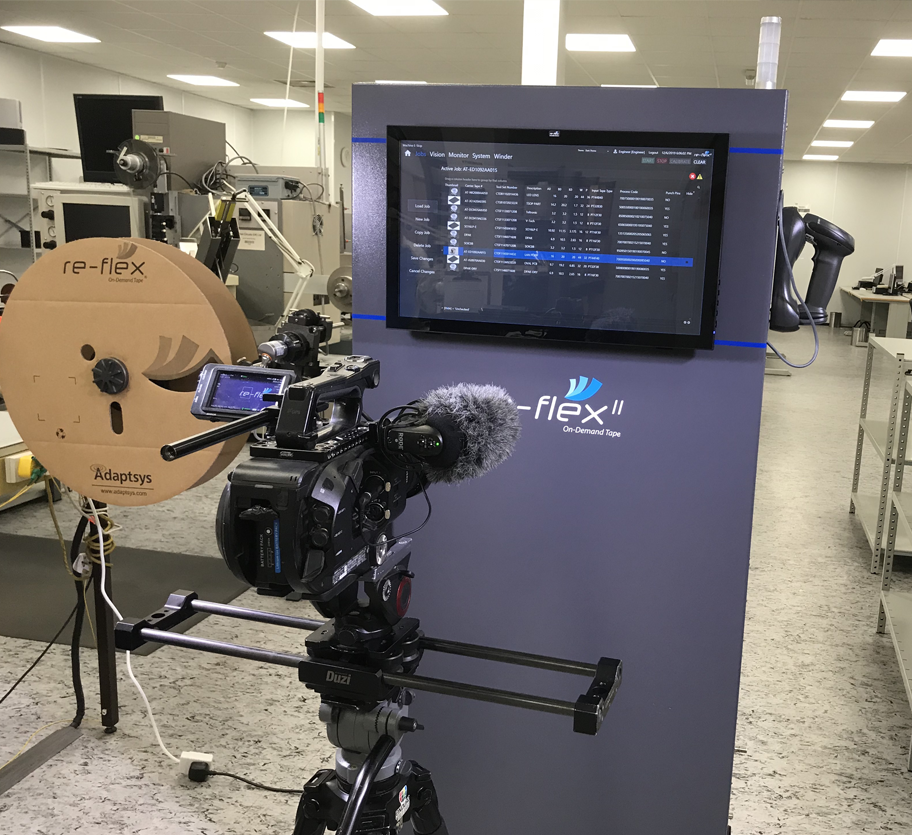 “Mediabox Productions provided us with an exceptional service for our video production (Animation and Live), right the way from conception through to the finished films. Our business is quite technical so not always the easiest to get a handle on. However Nick and the team at Mediabox very quickly grasped a good understanding of our product and the market we were targeting. Their patience and attention to detail have been fundamental in delivering two highly professional finished videos that we are sure will be an excellent marketing tool. Many Thanks, Duncan – Adaptsys”